Today Milan is experiencing a new phase of development which is leading to crucial transformations from an architectural and urban point of view. Within an extremely changing scenario, the succession of historical phases, linked to the progression and socio-economic change of the city, has led to the inevitable transformation of the territory. Areas that in the past determined the identity of Milan as an industrial city, today see the development of new activities or in the most extreme cases, are abandoned. This is the case of the former Milanese railway yards, which from nerve centers connections of the Lombard capital have now become disused areas where wild nature is the master. In a context of growth, however, it is becoming increasingly necessary to reuse these areas, which, as in the past, will have to adapt in order to cope with the cultural context imposed by our time.

In a process of full development, which in recent years has characterized the city of Milan, a new opportunity seems to materialize more and more. The issue of former railway yards, which for years has been addressed with criticism and false promises, seems to be increasingly close to a real turning point. In recent days, in fact, was presented at the Triennale di Milano the notice of competition for the railway yards Farini and San Cristoforo, two of the seven stations part of the disused railway areas in Milan. The call for redevelopment of these areas is the result of the Program Agreement between the City of Milan, the Lombardy Region, with the adhesion of Ferrovie dello Stato Italiane S.p.A. (Italian State Railways S.p.A.) , Rete Ferroviaria Italiana S.p.A. (Italian Railway Net S.p.A.), FS Sistemi Urbani S.r.l. (FS Urban Systems S.r.l.), Savills Investment Management S.G.R. S.p.A¹, and aims to be the first step in a transformation that will affect the Lombard capital and the entire region for the coming decades. The project to be carried out on the railway yard Farini, which is the largest of the seven disused stations, includes a park of 300,000 square meters, the new headquarters of the Accademia di Brera and apartments for rent for under 35². Everything will be set in a larger complex, which will see the dialogue of these spaces with the citadel of the offices of the Municipality of Milan and with the naturalistic oasis that will be created within the Railyard San Cristoforo.

In short, a series of excellent premises on paper, which however come to life from a longer and more turbulent history.
The former Milanese railway yards were born as railway areas, at the time dedicated to the transport of goods, which had their greatest peak of use during the period of industrialization of the city. As a result of expropriations for public utility purposes, the railway yards were assigned to various companies that were involved in rail transport and that over time were unified under the name of Ferrovie dello Stato. At a certain point, however, in the second half of the last century, two phenomena appeared³ that led to the disposal and consequent abandonment of these spaces. One of these was certainly the progressive loss of the industrial character of the city in favor of the development of the tertiary sector, the other, however, is to be found in the increasingly massive adoption of road transport at the expense of that on rails. So it was that the former Milanese railway yards (Farini, Greco-Breda, Lambrate, Porta Romana, Rogoredo, Porta Genova and San Cristoforo) entered a progressive state of abandonment.

However, today Milan is living a new spring from the construction point of view. New districts such as Porta Garibaldi and Citylife are taking shape, dominating the city and imposing on it a change in its identity. In the wake of the major European metropolises, the homologation trend towards a certain type of architecture, that tells the departure from the discipline in favor of an artificial and commercial “beauty”, seems to have become the routine if not the most significant step since the modern age. The central and peripheral areas of the city have become objects of desire for building promoters and professional politicians, and it is precisely in this scenario of wicked construction, not in terms of volumes but in terms of architectural thought, that the railway yards have assumed a fundamental role in the progress of this idea of development. A development that often and willingly presents itself without solutions of continuity with its surroundings, thus denying appreciable urban and architectural solutions.
The period in which Milan was recognized as a stage of experimentation and the cradle of an architectural “school” with strong identity characteristics is long gone. The lack of infrastructure and connections able to keep up with development of the city, which does not take into account the “historical city” and its surroundings, is even more evident today.

In this perspective, the railway yards could represent the right opportunity to re-think Milan in a metropolitan appearance⁴, allowing it, through both small and large-scale design⁵, to remedy both the critical issues related to the connection with the hinterland and those related to the image, now disfigured, of contemporary Mil-anese architecture. Taking into consideration this overview, the railway yards could really be the discriminant capable of determining or not the evolution of the city of Milano⁶, transforming it into an apathetic imitation of any European metropolis or, on the contrary, elevating it to a forerunner and progressive model for the culture of our time. 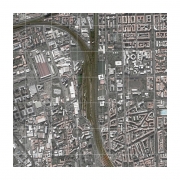 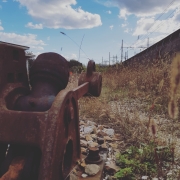 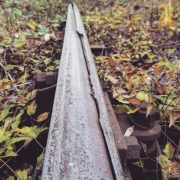 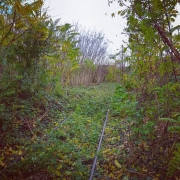 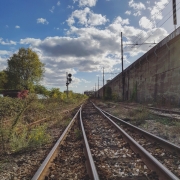 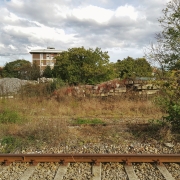 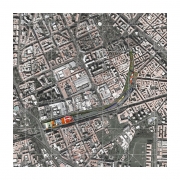 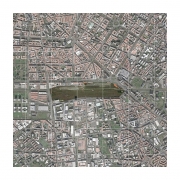 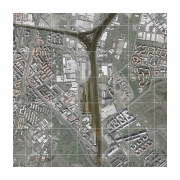 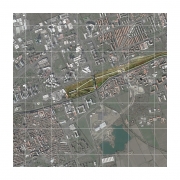 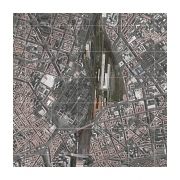 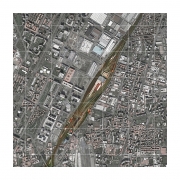 Paolo Zermani: warning on the idea of architecture

The CITY of the future, the FUTURE of the city

1 September 2019
We use cookies to make sure you can have the best experience on our site.OkPrivacy policy